Nike is a sport brand known and loved by ordinary people who like to keep fit. Part of Nike’s mission statement says it wants to “bring innovation and inspiration to every athlete in the world”.
Recently Nike decided to make a corporate video that would inspire and persuade athletes not to give up on their dreams and advise them how to deal with any obstacles that got in their way.

The video featured a number of famous athletes who spoke about how they reached the top and what they had to do to get there. Nike decided that they wanted the voice over for this video to be a strong, deep American male voice that would highlight the determination and ambition that is needed to succeed.

We have the largest data base of voice over talent in the world, including languages like Tagalog and Yoruba, so whether you are making a corporate video like Nike, or you need voices for a telephony system, a tablet app or a television advert, Inter Voice Over can give you the voice talent. 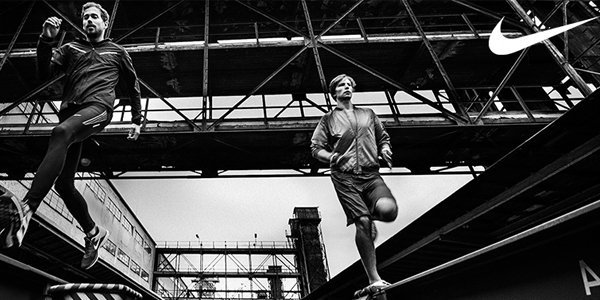